In 2012, The University of Hawai‘i Economic Research Organization (UHERO), in cooperation with The Nature Conservancy Hawai‘i and Hau‘oli Mau Loa Foundation, published a report characterizing the natural resources management (NRM) sector in Hawai‘i. The analysis looked specifically at jobs, education, salaries, and expenditures and was conducted using survey data collected from organizations identified as being part of the NRM sector.

Since 2012, the survey has been conducted two more times, once in 2014 with results published in a report titled “Recent Trends in Hawai‘i's Green Economy: Agriculture, Energy, and Natural Resource Management” and most recently in 2018. We are pleased to share this latest report “Characterizing Hawai‘i's Natural Resources Management Sector: Jobs, Education, Salaries, and Expenditures” and key findings with you. Natural resources are a vital component of Hawai‘i's culture and economy and we hope that identifying trends in the NRM sector will help to fill a current information gap and also help to inform future and emerging conservation professionals about the job availability and desired academic degrees in natural resources management.

Key findings from the 2018 report:

This study would not be possible without the support of Kimberly Burnett and Christopher Wada of UHERO, Mark Fox of The Nature Conservancy Hawai‘i and the over 100 organizations that provided information and data via the survey. 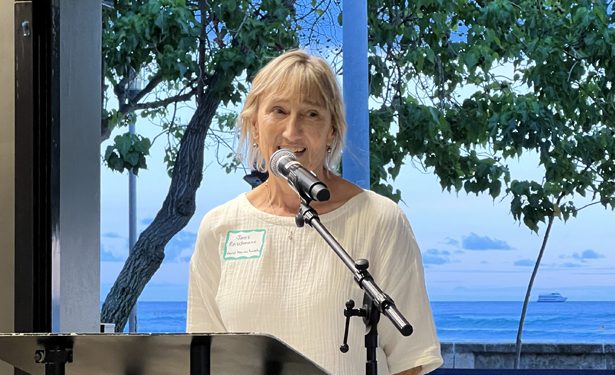 Transition News at the Foundation (November 2022) 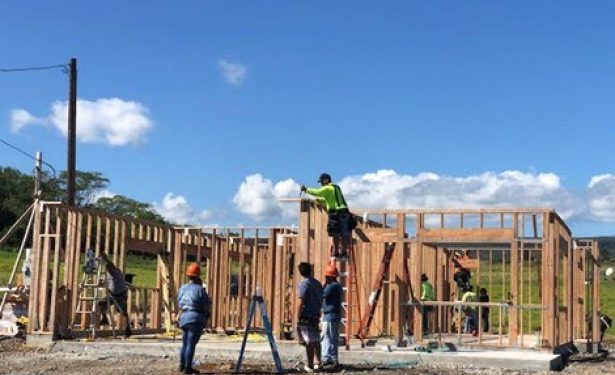 The Foundation Confirms a Renewed Commitment to Affordable Housing